The Power of Change Comes From Within

This new documentary film tells the remarkable story of Vince DiPasquale and how his journey has inspired thousands of others. As a noted lecturer and educator in the field of addiction, Vince is the founder of The Starting Point, Inc. of New Jersey a nonprofit education and resource center that saves lives by helping people suffering with mental health and addiction challenges find the care they need. Filmed by noted local filmmaker Bill Horin and presented by The Rosen Group, a leader in HR staffing solutions, this film explores Vince’s path and, with the insight of others who have learned from and worked with Vince, conveys the restorative power of mental wellness, recovery, and personal growth. Be inspired. 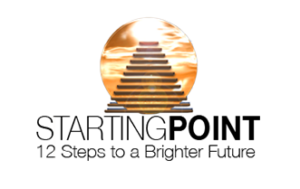 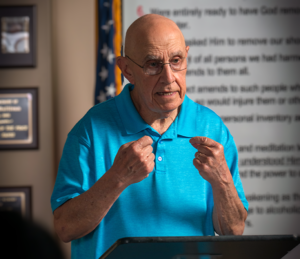 Vincent F. DiPasquale, M.A., noted lecturer and educator in the Tri-State area has been active in the field of addiction for the past 44 years. His is Founder of The Starting Point, Inc. of New Jersey.

Vince, with his friendly manner and down-to-earth lectures, has assisted many to enter a new sense of awareness and come to realize and accept that the power to institute change comes from within. While sharing his own spiritual and emotional growth, he guides his listeners in increasing their self-esteem and allowing old fears and behaviors to make way for a new and fulfilling lifestyle. 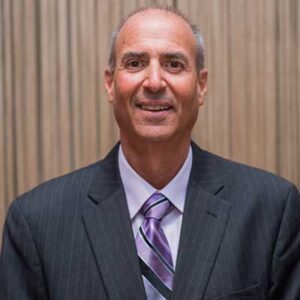 Scott has had a long term commitment and active participation with The Starting Point and the Mental Health Field.  Scott met Vince DiPasquale over 35 years ago when he attended his lectures on Codependency in Manayunk PA .  They have remained friends ever since.  Scott has attended many programs at Starting Point to work on his own mental health challenges.   He served as President on the Starting Point Board and remains a member of the board.

On the business side, Scott founded The Rosen Group in 1995. Over the past 25+ years, the firm has become a leading staffing firm which specializes in placing HR professionals. Scott’s responsibilities include management, sales, marketing, recruiting, finance and operations.  Scott has published two books on HR leadership and productivity.  His website is www.rosengroup.com

Be a part of this compelling, new documentary film that tells the remarkable story of Vince DiPasquale and how his journey has inspired thousands of others. As a noted lecturer and educator in the field of addiction, Vince is the founder of The Starting Point, Inc. of New Jersey an outpatient counseling, referral and education center specializing in the areas of dependencies and mental wellness. This new film, with the insights from others who have learned from and work with Vince, convey the restorative power of mental wellness, recovery, and personal growth.

• Recognition in film’s credits
• Mention or logo at startingpointmovie.com
• 2 tickets to premiere event 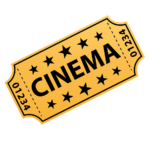 RESERVE YOUR SEAT NOW AT OUR PREMIERE!
November 9, 2021 at the AMC Ritz Theaters in Voorhees, NJ at 7:30pm.
$25/ticket with all proceeds going to The Starting Point Inc. of New Jersey in  support of their vision of creating “a world where no one dies from mental health and addiction challenges.”

COVID SAFETY: All attendees must wear masks when in the theater. For full details on AMC’s health and safety protocols, click here.